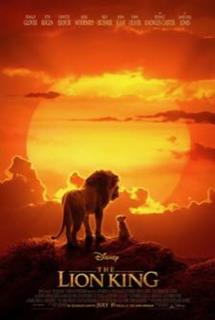 Jon Favreau will direct a live-action version of "The Lion King." The film will include songs from the animated film. The Lion King (1994) is one of the biggest animated films of all time with a lifetime global box office gross of $968.8 million, including $422.8 million domestically. It won Academy Awards for the original song “Can You Feel the Love Tonight” (Elton John, Tim Rice) and original score (Hans Zimmer), plus two Grammy Awards, with the soundtrack selling over 14 million copies. In 1997, the stage production “The Lion King” made its Broadway debut, winning six Tony Awards; 19 years later, it remains one of Broadway’s biggest hits.